Why Does Sucking Make Babies So Happy? Woodmam

1. It satisfies their hunger—of course. Who doesn’t love to eat? Well, new babies love it so much that they pack away a milky meal eight to twelve times a day! For babies, all this eating means hours of pleasure from sucking, sucking, sucking.

Some people say that babies eat like “little pigs,” but even piggies have a hard time holding a candle to a baby. Every day, young infants “snort down” about three ounces of milk for every pound of their body weight. That’s equivalent to an adult drinking five gallons of whole milk a day, seven days a week. No wonder they need to eat so often.

2. It turns on their calming reflex. Babies suck to eat, but sucking is yet one more way prehistoric fetuses used to turn on their protective calming reflex and improve their chances of survival.

Sucking for food is called eating, and sucking for soothing is called non-nutritive sucking. If your baby is hungry she’ll probably only suck a pacifier for a minute before crying, as if to complain, “Hey, I ordered milk—not rubber!” However, if she just wants some comfort, she’ll happily suck on the pacifier for a good long while.

Can a Young Baby Suck Too Much?

Some authors warn parents not to let their babies suck “too much,” cautioning that sucking is habit-forming. (I wonder if, given the option, these experts would reach into your womb and pull your baby’s thumb right out of her mouth!) Fortunately, it’s impossible for young babies to suck too much. Sucking isn’t candy or an addiction; it’s a highly sophisticated, self-calming tool. It’s an integral part of the fourth trimester and one of your baby’s first steps toward self-reliance.

The same deep calm that’s activated in your baby’s brain by sucking can also be switched on in the brains of older kids and adults by other “sucking” experiences, such as lollipop licking, cigarette smoking, and nail biting. (No wonder psychologists compare cigar smoking to thumb sucking!)

Many studies have shown that non-nutritive sucking is healthy for babies. It’s like vitamin S! It lessens stress (blood pressure, heart rate, etc.) and can stimulate the release of natural pain-relieving chemicals in a baby’s brain that decrease suffering from shots, blood tests, or circumcisions. Scientists have also found that premature babies who suck pacifiers grow faster, and full-term babies who are “paci” suckers have a lower risk of SIDS.

Once Upon a Time: How Parents Have Used Sucking in Other Times and Cultures

Have you ever noticed how nicely your baby falls asleep while sucking? Most babies just soften like melted butter. Of course, mothers throughout time have traditionally satisfied their infants’ need to suck the old-fashioned way, with the breast. Mother’s milk is the center of an infant’s world—which is why some people even refer to breast-feeding moms as Earth Mothers.

But, rather than Earth Mother, I think a breast-feeding mom should be called Galactic Goddess! That’s because the ancient Greeks invented the words galaxy and galactic out of their word gala, meaning milk. Legend said that the stars in the heavens came from milk spraying out of the breasts of the goddess Juno, which is also why we call our galaxy the Milky Way.

For mothers from tribes like the Efé of Zaire and the !Kung San of Botswana, sucking is usually the first solution they try to calm their babies. At the least little squawk, these moms plunk their babies onto the boob thirty, forty, one hundred times a day! 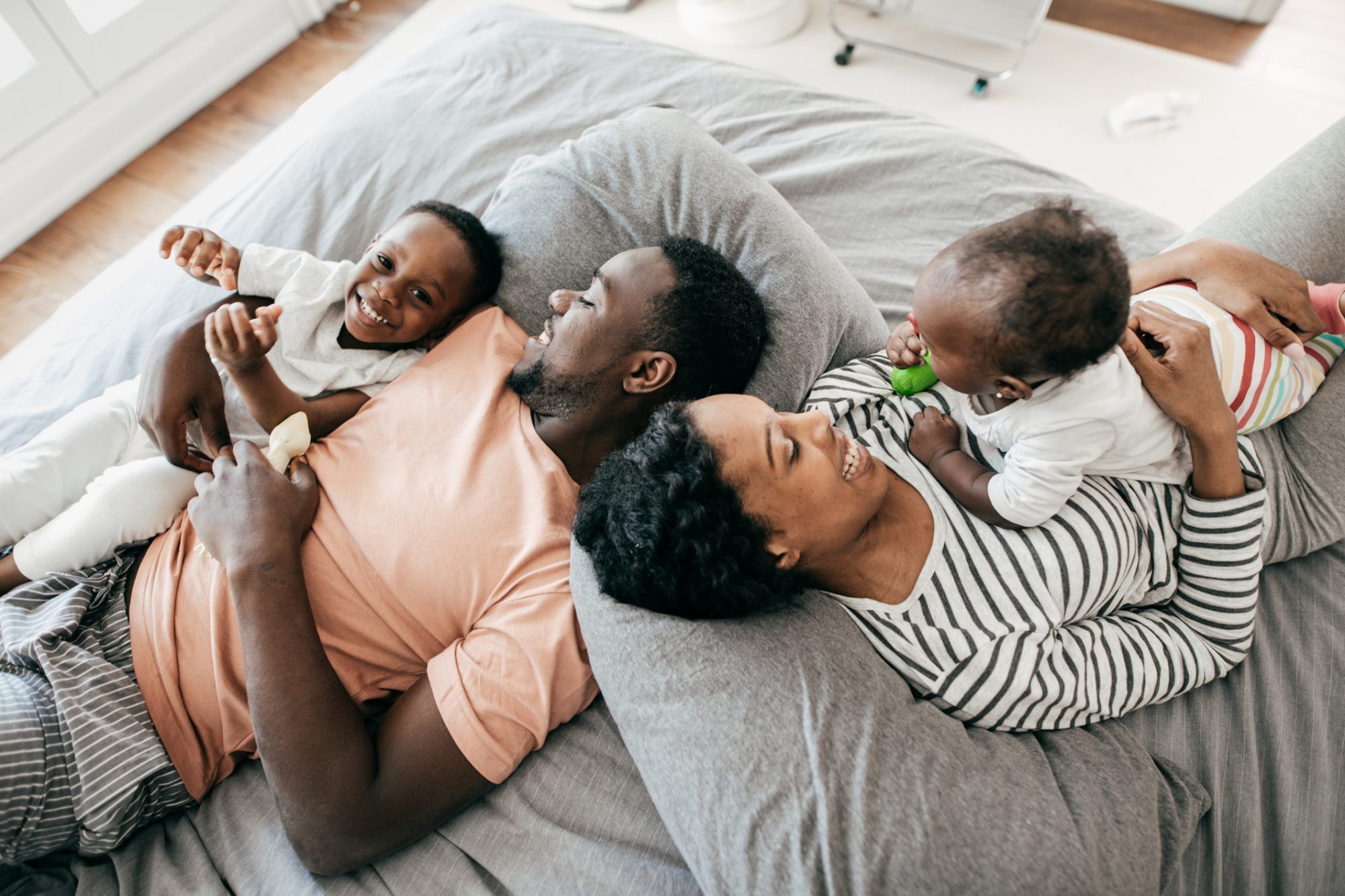 In past centuries, it was common in some cultures to put sugar inside a rag for babies to suck on. Sometimes this “sugar teat” was dunked in brandy if a baby was particularly fussy. My friend Celia, raised in Russia in the 1920s, remembers that her neighbors, unable to afford sugar, instead offered colicky babies a small piece of chewed-up bread wrapped in a thin cloth.

As rubber nipples for bottles became popular in the early 1900s, so did rubber pacifiers for sucking on. The English called these “dummies,” choosing this name not because a baby looked dumb with a pacifier in the mouth, but because these little rubber teats silenced cries so quickly.
Older Post
Newer Post
Close