Why Do the Side and Stomach Positions Make Your Baby Happy?-Woodmam

on Jul 12, 2022
Dugger’s eyes opened wide when he saw how I handled his baby girl, Bobbie. The moment Bobbie cried, I placed her cheek in my palm and rolled her small body onto my sleeve, resting her chest and stomach against my forearm—Bobbie calmed in mid-scream! Then I jiggled her up and down like I was the most nervous person on the planet and she was asleep within two minutes.

Dugger later told me, “Football was my favorite sport when I was a boy, and I carried the ball as if it were a treasure. But I never would have felt okay handling Bobbie like that if I hadn’t seen you do it first. Now I carry Bobbie like a football every day and I can usually make her fall right asleep.”

There’s no question that fussy newborns are easier to calm when they’re lying on their side or stomach. Many babies are happy to lie on their backs when they’re in a good mood, but it’s a tough position to calm them in when they get cranky. Other babies feel insecure on their backs even when they’re not fussy. These irritable infants often quiet as soon as they’re put on their sides or have their tummies draped over their parent’s shoulder or forearm.

Why Do the Side and Stomach Positions Make Your Baby Happy?

The side and stomach positions work so well because:

They trigger the calming reflex by imitating your baby’s position in the uterus. Before birth, your fetus was never flat on his back. He spent most of his time on his side in the fetal position—head down, spine rounded, knees pressed against his belly. Over millions of years this position became a potent trigger for the calming reflex, keeping fetuses serene so they didn’t accidentally move into a bad position or kink their umbilical cords.

Once out of the womb, bending your baby’s neck down a bit, touching his stomach, and laying him on his side activate position sensors inside his head that trigger the calming reflex. Specialists in the care of premature infants place them flexed and on their sides as soon as these tiny newborns are healthy enough to be handled. (Even many adults find coiling up into the fetal position comforting.)

“Tummy touching” might also turn on calming as a reflex left over from our ape ancestors. For millions of years it has been crucial for ape babies to stay still when they were tummy-to-tummy, clutching their mama’s fur. It’s possible that those animals who were soothed by the sensation of tummy touching thrashed less, fell less, and therefore survived and passed their genes along to their own babies.

The side and stomach positions keep your baby from accidentally setting off his Moro (falling) reflex. Cuddling a fussy baby on his back is a little like calming and pinching him at the same time! The holding part feels great, but lying on the back can make some young infants feel insecure. In that position, any twitch or cry can trigger the brain’s position sensors and unleash the Moro reflex, making your baby shriek and fling his arms out as if he’s being dropped out of a tree. 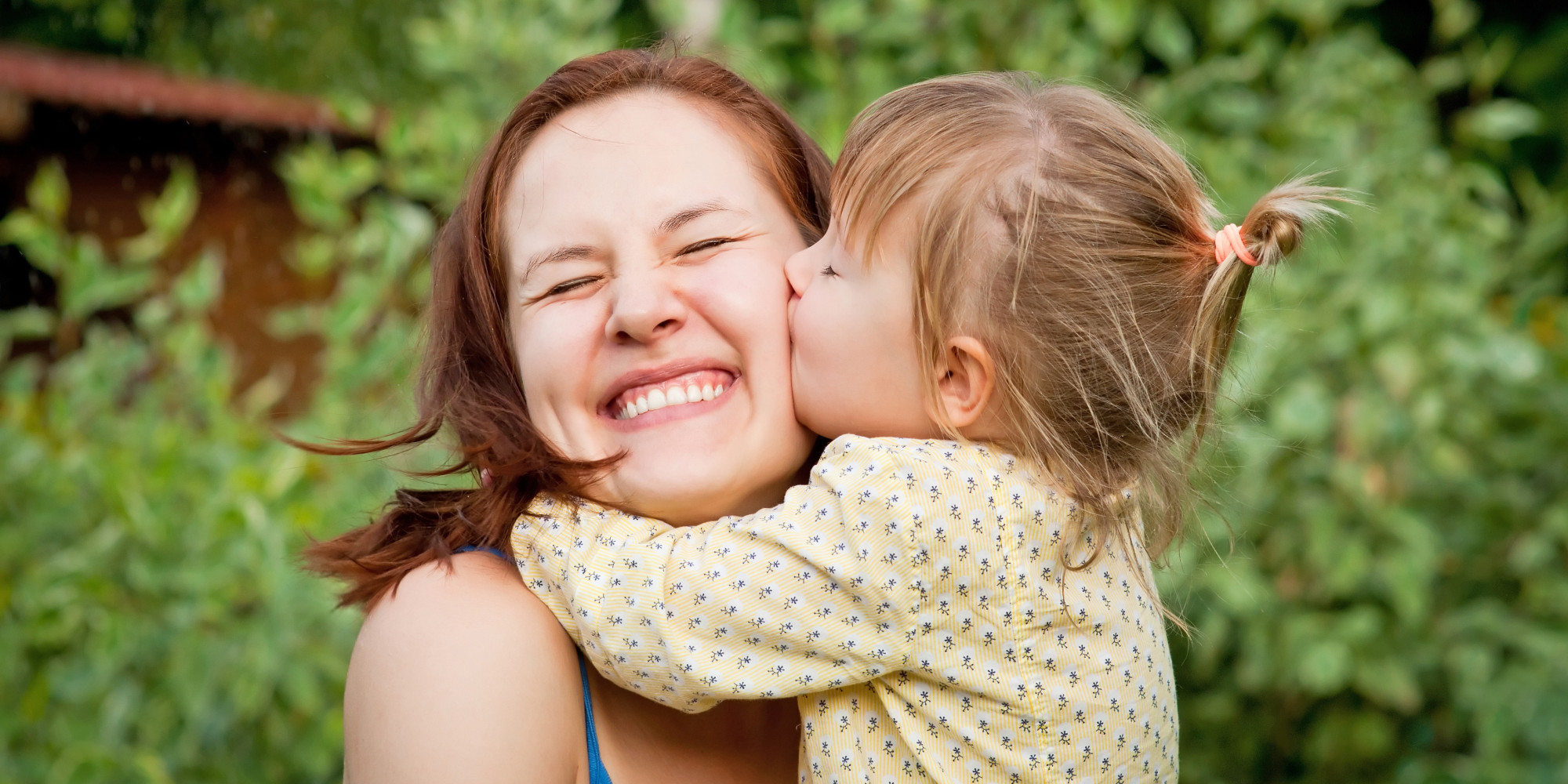 On the other hand, putting your baby on his side or stomach makes the position sensors in his head send out a message that says, “Don’t worry. Everything’s fine!” (Once your baby’s Moro has been turned on, it may take his brain a minute or two after he’s rolled onto his side or stomach for an all-clear message to be recognized and the calming reflex turned on.) Some infants are so sensitive to position that just rolling them from their sides slightly over toward their stomachs calms them, and rolling them a tiny bit from their sides toward their backs makes them panic.
Older Post
Newer Post
Close