When You Should Call the Doctor - Woodmam

on Jul 20, 2022
At birth, Esmé was a pudgy, sweet-smelling baby who needed to use all her concentration to gaze into her mother’s eyes. Yet, by four months, she could shoot broad grins out at anyone in the room, as if to say, “Ain’t I great!”

Hooray! After months of fuzzy stares and long sleeps, your four-month-old’s laugh and gurgle announce to the world: “Dress rehearsals are over … I’m ready for my Grand Premiere!”

It has been three long months since you cut the umbilical cord, but finally your baby is really ready to be born. He has weathered the challenging transition from your womb to the world and is no longer trapped inside his immature body. Now the rapidly increasing control he has over his actions offers him many new ways to handle his upsets without having to resort to crying.

Please don’t underestimate what your baby has achieved during his brief lifetime. It truly is amazing. In essence, he has zipped through millions of years of evolution in a mere ninety days. He may have started out as helpless as a mouse yet now he’s well on his way to mastering the most important skills of our species—the ability to reach out both manually and socially. His relaxed and open hands now allow him to latch on to his rattle (or your nose) and, like Esmé, he’s already learning how to use his adorable, toothless grin to make everyone he meets fall in love with him!

Like a child on the first day of school, your scrubbed-cheeked, four-month-old baby’s happy jabberings bubble forth energetically. Now, there’s no question he’s ready to learn and start making friends. And, as a direct consequence of your baby’s increasing curiosity, you’ll probably notice his sudden dislike for being put on his stomach. While newborns enjoy “tummy time” because it’s calming and helps them ignore the chaos of the world, your four-month-old baby demands to be placed on his back so he can see the world. Now, he’s interested in the chaos … he’s ready to play.

Your infant isn’t the only one ready for this next chapter of life. I’m sure you too are ready for a little more play … and rest. For the past three months, you’ve unselfishly accepted pain, fatigue, and anxiety. Now, you’ve become one of the experienced parents on the block and you’ve learned enough to earn an advanced degree in “Baby-ology.” It is my sincere hope that this book has been a useful part of that education in helping you see the world through your baby’s eyes and in helping you master the ancient techniques of infant soothing and comforting.

At last, there is a light at the end of the arduous tunnel that was the fourth trimester and happily, far from being an oncoming train, that light is … a glorious rainbow. All your love and hard work have paid off and the real fun is just beginning. So congratulations! Your baby is now well on the way to becoming one of the happiest babies on the block!

Red Flags and Red Alerts: When You Should Call the Doctor

Fortunately, most colicky babies aren’t physically sick. Rather, they’re sort of “homesick”—struggling to cope with life outside Mama’s womb. But how can you know when your infant’s cries are a sign of sickness?

Here’s a primer of the ten red flags that doctors look for to decide when a baby’s cry signals illness, plus a review of the ten red-alert medical conditions that these red flags may indicate.

The Ten Red Flags Your Doctor Will Ask You About

Whenever you’re worried about your baby, you should, of course, contact your doctor for guidance. When you do, he’ll likely ask you these two questions to help him decide if your baby has colic or something more serious: 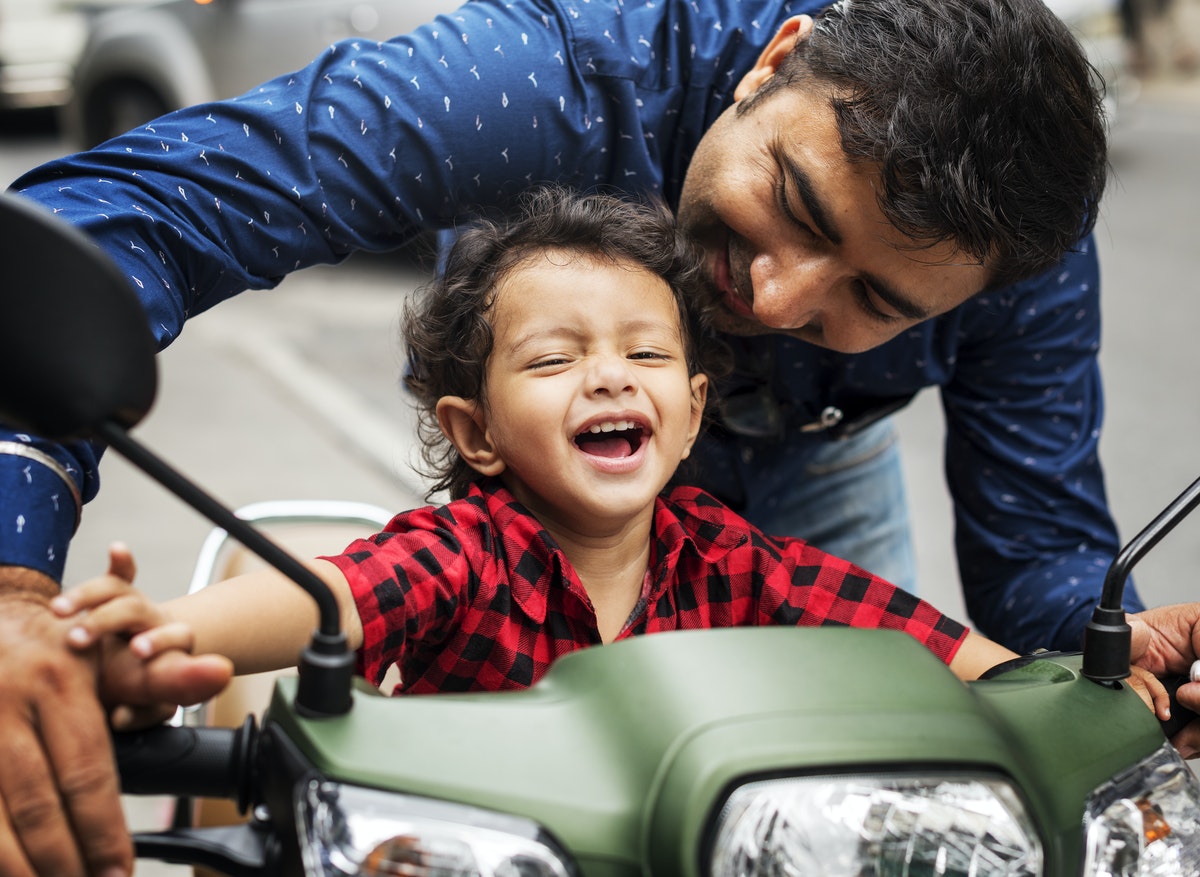 1. Is your baby growing well and acting normal in all other ways?

2. Is your baby calm for long periods of the day?

If you answer no to either question, then your doctor will ask you how your baby acts when she isn’t crying. He is looking for these ten red flags:

1. Persistent moaning (groans and weak cries that continue for hours)

2. Supershrill cry (unlike any cry your baby has made before)

3. Vomiting (any green or yellow vomit or vomiting more than one ounce per episode and more than five episodes a day)

4. Change in stool (constipation or diarrhea, especially with blood)

5. Fussing during eating (twisting, arching, crying that begins during or shortly after a feed)

7. Irritability (crying all the time with almost no calm periods in between)

8. Lethargy (a baby sleeping twice as long as usual, acting “out of it,” or not sucking well over an eight- to twelve-hour period)

9. Bulging soft spot on the head (even when your baby is sitting up)