on Jul 11, 2022
In the U.S. today, many parents and grandparents still hesitate to swaddle their babies. They worry that tight wrapping may deprive their babies of some unwritten constitutional right. But I’m afraid they are confusing the right to bear arms with the right to flail arms.

Through the years, I have asked many parents to tell me their secret prejudices against swaddling. Here are their six most common concerns:

2. Babies might be uncomfortable with their arms tightly down at their sides.

Many new parents think their crying babies want their arms up. If that was why these infants cried, calming them would be a snap: Just never wrap them! Of course, as you’ve probably noticed, releasing your baby’s arms usually only makes her scream even more.

It is true that your baby’s arms have tightened into the bent-arm position by the end of your pregnancy. And, as a result, if you place them at her sides, they tend to boing right back up, like curly hair pulled straight then released. However, the arms-down position is not at all uncomfortable, which is why babies sleep extra-long when they’re bundled that way.

Personally, I would hate to be swaddled. Without revealing too much about my married life, let me say that the first thing my wife and I do when we get into bed is untuck the blanket and give our feet some breathing room.

Of course, most of us would hate living in a womb. However, it’s a mistake to think our babies want the same things we do. She’s not struggling against the wrapping because she hates it. She looks like she wants her hands free, but the opposite is true. Newborns love being confined, and when they’re frantic and out of control they need your help to restrain their frantic arms and legs.

4. Babies will get spoiled or dependent on swaddling.

Fortunately, this worry is totally unfounded. Holding your baby twelve hours a day is not an overindulgence; it’s a fifty percent cutback from what she got in your womb! Once your baby is four months old she’ll be able to push up, roll over, and grab, and she no longer will need to be wrapped. Until then, swaddling can be a great comfort.

5. Wrapping frustrates an infant’s attempts to suck her fingers.

It was easy for your baby to suck her fingers before she was born: The walls of your uterus kept her hands right next to her face. After birth, however, it’s much harder for her to get her fingers in that position. Even though she tries, they often jerk away as if yanked on by some practical joker. (Pacifiers were invented exactly because babies have such a hard time keeping their hands in their mouths.)

Please, don’t misunderstand me, it’s fine to let your infant have her hands out so she can suck on her fingers—as long as she’s happy. Unfortunately, most babies aren’t able to keep their hands there, especially when upset. So rather than calming a baby, loose hands usually fly by their owner’s mouth, frustrating her and increasing her screams!

It will take three to four months for your baby to coordinate her lips, tongue, shoulder, and arm—all at the same time—to keep her fingers in her mouth. However, once your baby is able to manage all that, swaddling becomes unnecessary (although it may still help her sleep longer). 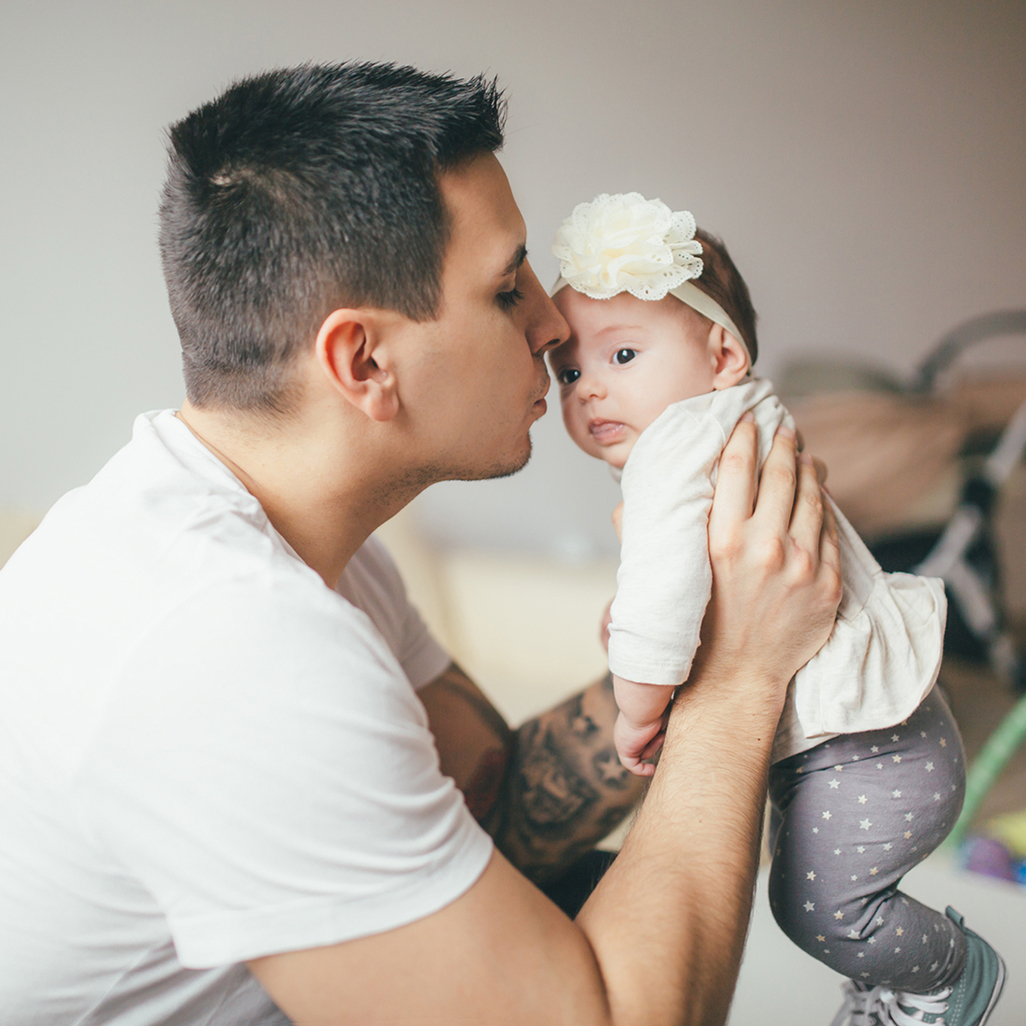 6. Tight bundling might interfere with a baby’s ability to learn about the world.

Of course, your baby does need her hands unwrapped sometimes so she can get some practice using them. However, when she’s crying your job isn’t teaching, it’s calming. In fact, even when your infant is calm, bundling may actually help her learn about the world, because she can pay attention better when her arms aren’t constantly in motion.
Older Post
Newer Post
Close