on Jul 11, 2022
History has recorded that Alexander the Great, Julius Caesar, and Jesus were all swaddled as babies.

In Tibet, babies have always been swaddled tightly in blankets. Traditionally, the wrapping was secured with rope and the baby was tied to the side of a yak to be carried as the family hiked through the valleys.

On the high plains of Algeria, babies were swaddled to protect them from drafts and evil spirits.

During the Middle Ages, European parents kept their babies immobilized in a tight, bulky swaddle for the first four to nine months.

Many Native American tribes carried their papoose—young baby—tightly packaged and slung onto their backs. (The 2000 U.S. one-dollar coin displays an image of the Native American guide Sacajawea with her tiny baby snugly bundled on her back.)

These parents envelop their babies in blankets and then usually secure the wrapping with strings and belts. And now, our nation has also rediscovered that babies like being wrapped as snug as a bug in a rug. In most U.S. hospitals, new moms are taught how to swaddle their babies, and I’ve even seen nurses use a little masking tape to keep the blanket from opening.

Swaddling Gets Unraveled: How Our Ancestors Did the

Wrong Thing for All the Right Reasons

Even in the Middle Ages, the top fashion ideas originated in Paris. However, about three hundred years ago, these trendsetters goofed when they declared, “Le swaddling is passé.”

Before the 1700s, all Europeans wrapped their babies. Swaddling made babies easy to carry and kept them warm and quiet. Parents also believed wrapping prevented their infants from accidentally plucking out their own eyes or dislocating their arms.

Then two revolutionary trends became popular: science and democracy. As wonderful as these movements were, they led to two unfortunate misunderstandings that contributed to the abandonment of swaddling:

Science makes mistake #1: In the 1700s scientists proved that unwrapped infants never plucked out their eyes or dislocated their arms. From these observations they wrongly assumed that swaddling was a waste of time.

Democracy makes mistake #2: In the years leading up to the Declaration of Independence, our founding fathers (and mothers) wanted their children to live in freedom, but this attitude led them to reject swaddling as a form of “baby prison.”

Within one hundred years, the combined pressures of science and democracy convinced most parents in the Western world to stop swaddling. While these great thinkers were right that unwrapped babies didn’t hurt themselves and that adults would feel enslaved by such tight bindings, they were absolutely wrong to recommend parents stop bundling their infants. They didn’t realize that swaddling had continued throughout the centuries because it truly helped babies stay happier. As parents stopped wrapping their newborns, the unexpected happened: The number of babies suffering from uncontrollable crying dramatically increased! 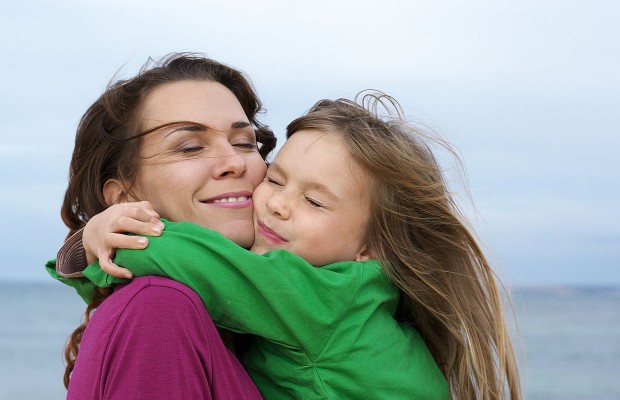 In their eagerness to stop this tidal wave of colic, scientists made yet another colossal mistake. They concluded that babies were crying because of pain, and encouraged parents to give their shrieking infants the two most effective anesthetics of the time—gin and opium. Of course, as soon as the serious side effects of those colic treatments were realized, they fell out of favor.
Older Post
Newer Post
Close