Get Your Fussy Baby into the Swing of Things - Woodmam

on Jul 15, 2022
Many of you probably live far from your families, and the burden of baby care falls on your shoulders twenty-four hours a day. No wonder you need some help! That’s why it was inevitable that the inventors of labor-saving devices like washing machines and garbage disposals would create some baby-calming devices like swings, bouncy seats, and … cars. (Of course, cars weren’t invented for this reason, but that’s how many parents use them.)

Many weary parents find products that vibrate or swing are even better than car rides. When used properly, these devices are more effective, don’t cause accidents or pollution, and they let you stay in your PJ’s!

Unfortunately, some parents hesitate to use swings because they believe myths like: “It moves too fast.” “It can hurt a baby’s back.” “It makes them vomit.” “Babies get dependent on them.” “It’s meant for older infants.”

Betsy found the swing helpful, but she was so afraid it would hurt Hannah that she put two pounds of bananas in it with her just to slow the thing down!

Lisanne felt torn. The swing helped Sasha, but she worried, “I don’t want him to become hooked on it.”

Of course, the last thing any parent would ever want to do is hurt her child or impair his development. But, don’t forget, babies are jiggled and rocked for months in the womb. That’s why, far from spoiling Sasha, his hours in the swing were a small compensation for his having been evicted from the uterus. Once Sasha reached three months, he was old enough to soothe himself without any help from a swing. Like Sasha, most babies by three to four months of life find the swing isolating and boring. I’ve never seen a baby who couldn’t be easily weaned from the swing by five months of age. (See Chapter 15 on weaning babies from the swing.)

Occasionally, your friends and families may also have worries about infant swings. Some comment disapprovingly: “Babies should be in their mother’s arms, not in a machine.” Or, “It shouldn’t be called a swing, it’s really a ‘neglectomatic’!”

For most of the day you’ll carry your baby in your arms or a sling, but some babies protest whenever they are put down. In the past we always had kith and kin to lend hands of support. In today’s mini-families, a swing can help replace that missing extra pair of hands you need to comfort your baby while you shower, prepare dinner, or take a nap.

Eight Tricks for Getting the Most Out of Your Swing

Fern boasted, “The swing was magic for our son William. The motion and the noise worked great to get him into a peaceful sleep. It became my third hand.”

Like all baby-calming techniques, there are tricks to using swings that can improve your success with them.

1. Start swinging early. Babies love swings. After all, they’re rockin’ and rollin’ in your womb for months. But if your baby was preterm, has hypotonia (floppy like a Raggedy Ann doll), or is under one month, ask your doctor’s permission before using it.

2. Never put your baby into the swing when he’s screaming. Karp’s Law of Swings states: If you put a screaming baby in a swing, what you’ll get is a swinging, screaming baby!

A little-known fact about swings (and bouncy seats too) is that they’re not very good for making frantic babies calm. However, once your baby’s crying has been temporarily quieted, they’re great for keeping him calm and lulling him into sleep. So, always settle your baby for several minutes before you put him in the swing.

3. Keep your baby’s arms wrapped. Swaddling helps swinging babies quiet faster and stay quiet longer. However, you still need to strap him securely into the swing’s seat by putting the bar or belt between his wrapped legs.

4. Recline the seat back as much as possible. If the seat is too upright, it can be hard for your baby to support his head. Recline it back as far as it can go or use a swing with a cradle attachment.

5. Do a twenty-second jiggle whenever crying starts up again. After your baby is in the swing, he may start to fuss again. Remember, only tiny but vigorous movements are a great way to turn on the calming reflex in a fussy baby. So if his crying flares up, grab the back of the swing seat and start jiggling it forward and back an inch, two to three moves a second. Within twenty seconds he should relax again.

6. Use the fastest speed. Unless your baby is soundly asleep, the slow speed will probably be too mild to keep him into a deep state of relaxation. Cranky kids settle best on the fast speed and many sleep best that way all night long. See what works best for your baby.

7. Use loud white noise at the same time. Play a loud white noise one to two feet from your baby’s head until he is so deeply asleep you can lower it a bit (to a strong rumble) without waking him up.

8. Practice makes perfect. As with all of the 5 “S’s,” after a few pleasant experiences in the swing, your baby may start getting happy as soon as you put him in it. 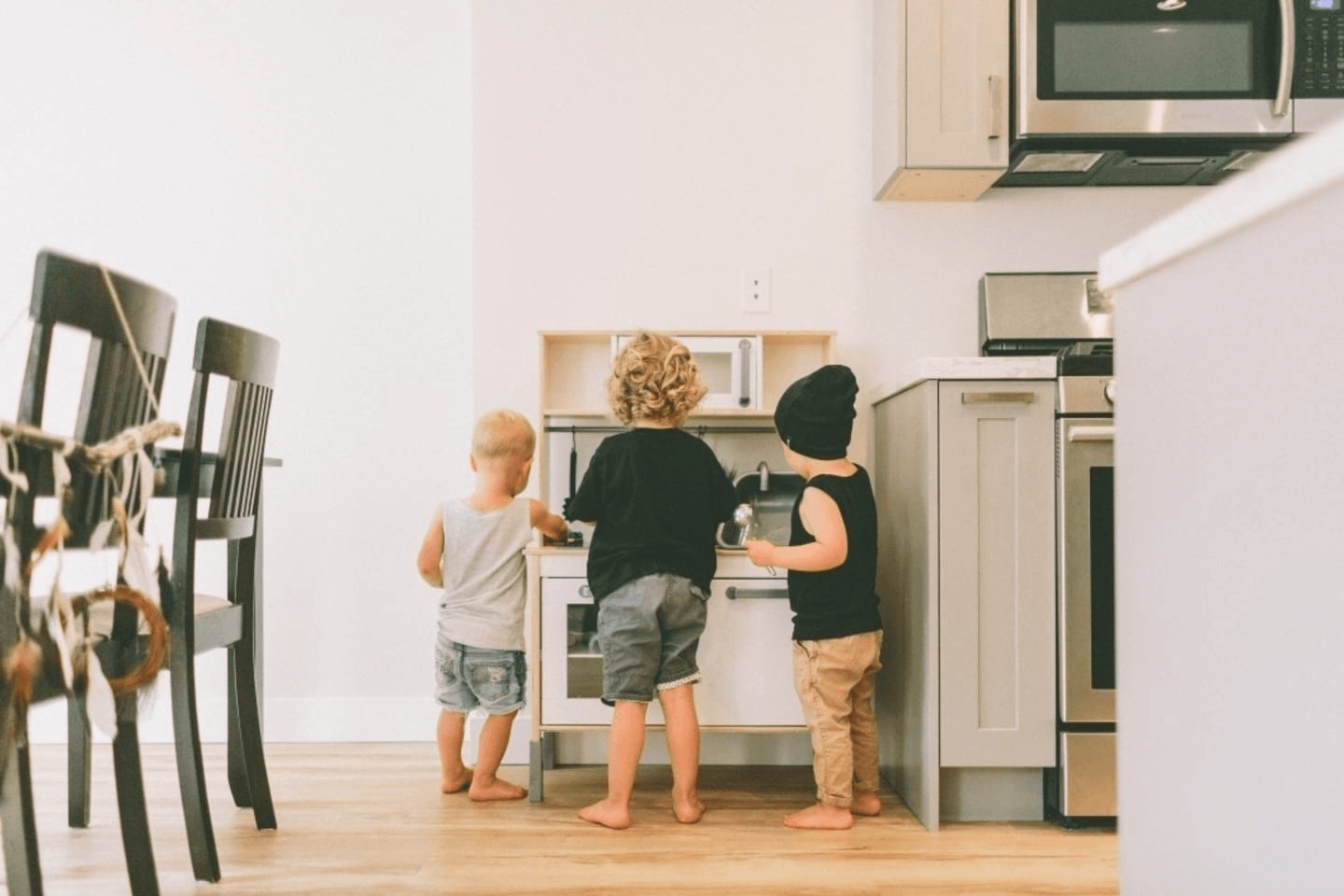 Sandy could calm Harriet in her lap, but when she moved the baby to the swing, little Harriet roared all over again. Sandy, warned not to overstimulate her already frantic child, would set the swing on the slowest speed. But this was too gentle to keep her little firecracker “zoned.”

Sandy changed her approach by wrapping Harriet’s arms snugly and turning on the hair dryer to quiet her momentarily. Then she hustled her into the swing and jiggled it by hand for a few seconds. Once her baby looked peaceful, Sandy set the swing at the maximum speed. Immediately, everything came together. Soothing Harriet became a snap, and suddenly the swing worked every time.
Older Post
Newer Post
Close