The Story of Tessa and the Vacuum Cleaner - Woodmam

on Jul 13, 2022
Tessa, now five years old, is a “pistol”—smart, funny, and passionate. However, during her first weeks of life, she would get as frantic as a hurricane. Her parents, Eve and Todd, wrapped her, walked her, and even went for car rides, but nothing worked.

One afternoon, Tessa was really wailing but Eve couldn’t hold her because she had to get the house ready for company. So she left her baby to cry and began to vacuum. The instant the vacuum was switched on, Tessa became stone silent!

Eve bolted over to check her. Tessa was sleeping sweetly, her body relaxed. She wasn’t sleeping despite the ruckus but because of it! Amazingly, the womb experience that Tessa was missing most was “channeled” to her through the sound of Eve’s seven-year-old upright vacuum.

From that moment on, whenever Tessa went ballistic, her parents used the vacuum cleaner to soothe her. Eve and Todd began to joke that Tessa was receiving secret messages from the planet Hoover. This calming trick was so predictable that they began inviting their friends over during Tessa’s fussy time to watch the show.

Over the next six months, whenever Eve had to take Tessa to work with her, she always brought along a little portable vacuum to help Tessa settle in for a good long nap!

The Whys About the “S’s”: Questions Parents Ask About Shhhhing

1. Which sound will calm my cranky baby the best: a heartbeat, lullaby, or shhhh?

When your baby is resting peacefully, all of these can lull her into a deeper level of relaxation. However, if she’s really upset, the most effective calming sound is a white noise that imitates the turbulent “shhhh” of your womb.

2. How many hours a day can I use white noise? Is all night too much?

All babies sleep longer when their parents use white noise for all naps and nights. Even if you use it twelve hours a day, that’s a fifty percent cutback from what she heard in your womb. Babies also need hours of quiet to learn how to tune in to the normal sounds of your home, so just use white noise to calm crying and boost sleep. And don’t worry. Your little one won’t get dependent. In fact, it will be easy to wean her off when the time comes. (See Chapter 15.)

Jane’s six-week-old son, Josh, woke up fussing every two to three hours during the night until she began using white noise. “The first night I used a womb sound CD, Josh calmed down quickly and slept five hours. Then he fed and slept for another three hours!”

3. When should I wean my baby off white noise?

A baby could be weaned off white noise by three to four months of age, but I recommend it for at least twelve months for naps/nights. Soothing sound promotes good sleep, even through teething and growth spurts! Whenever you want to stop it just gradually lower the volume over one to two weeks. (See weaning the 5 “S’s” in Chapter 15.)

4. Does shushing lose its effectiveness if you do it too much?

You would think babies would eventually get bored with this sound, but they don’t. Just like milk, it continues to be comforting for infants for months and months.

5. I worry that white noise is too strong for my baby. Is it possible that, rather than calming her, it overwhelms her? 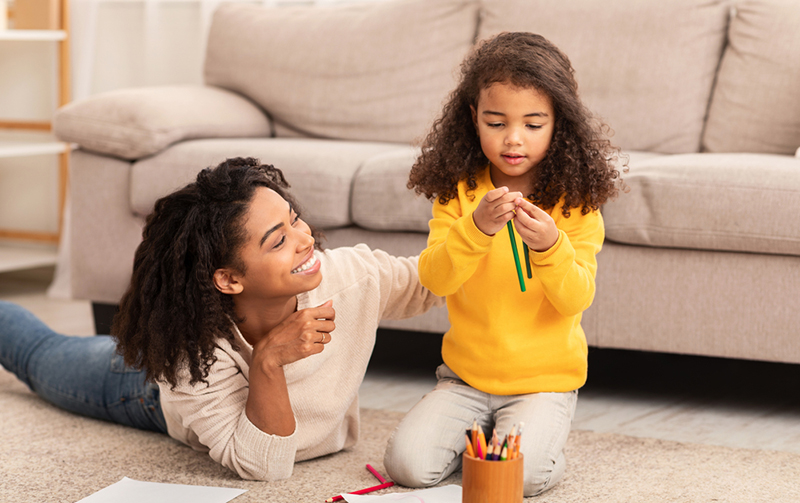 1. Your baby is accustomed to the loud noise of your womb, not the silence of your home.

2. You will always be right if you follow your baby’s lead. Only use loud sounds when she is screaming, and gradually lower the intensity once she calms.