Testimonials from the Trenches - Woodmam

on Jul 13, 2022
These fussy babies were “be-side” themselves with joy when their parents put them in these feel-good positions:

Dina was confused. At the hospital, she was told to let Noah sleep on his back, but when her mom came to visit she told her the opposite. “We argued about the best position for my six-week-old baby to sleep in. He had a really hard time settling himself when he was flat on his back. I had to pat him for fifteen to twenty minutes until he finally drifted off, and even then he’d still wake up every three hours.

“My mom said I should let him sleep on his stomach. While he did sleep more soundly in that position, I was terrified of doing anything that might increase his risk of SIDS.

“I asked Dr. Karp his opinion. He showed me how to wrap Noah tightly and put him down to sleep on his back. I was thrilled because it worked as well as my mother’s stomach-down position, but was much safer.”

Alfre said that when she was growing up she learned an easy way to calm babies, which the women in her family had passed down from generation to generation. It was called the “Big Mama” technique.

The way it worked was to sit down with a pillow on your lap and place the screaming baby stomach-down on top of it. Then you start bouncing the heels of your feet up and down (hard), patting the baby on the bottom (hard), and singing a lullaby right in the baby’s ear.

Once the sun went down, two-month-old Ruby began her nightly twist-and-fuss routine. Her parents, Steve and Sarah, worried she was suffering from stomach pain, until they discovered that Ruby would promptly fall asleep if they placed her over their shoulder with her stomach pressing firmly against them as they marched around the backyard, jiggling her body with every step.

Baby Michael’s father was the family pro at soothing Michael’s screaming. He would sit in the rocker with a pillow on his lap, lay Michael belly-down on top of the pillow, and rock him hard and fast. Within five minutes Michael was always out in lullaby-land.

Shhhhing only soothes screaming babies if it is loud

Ten machines you can use to make a soothing white noise

My young husband walked our crying baby up and down, making that shshshshshing sound of comfort that parents know only too well.

Eliza Warren, How I Managed My Children

from Infancy to Marriage, 1865

As I was making my rounds at a local hospital, I saw Carol trying to calm a crying newborn in the nursery. Carol, a wonderful and experienced nurse, had wrapped the baby snugly, placed her on her side, and was softly whispering in her ear, “It’s okay. It’s okay.” She even offered her a pacifier, but nothing helped. I asked Carol if I could try soothing the baby. She describes what happened next: 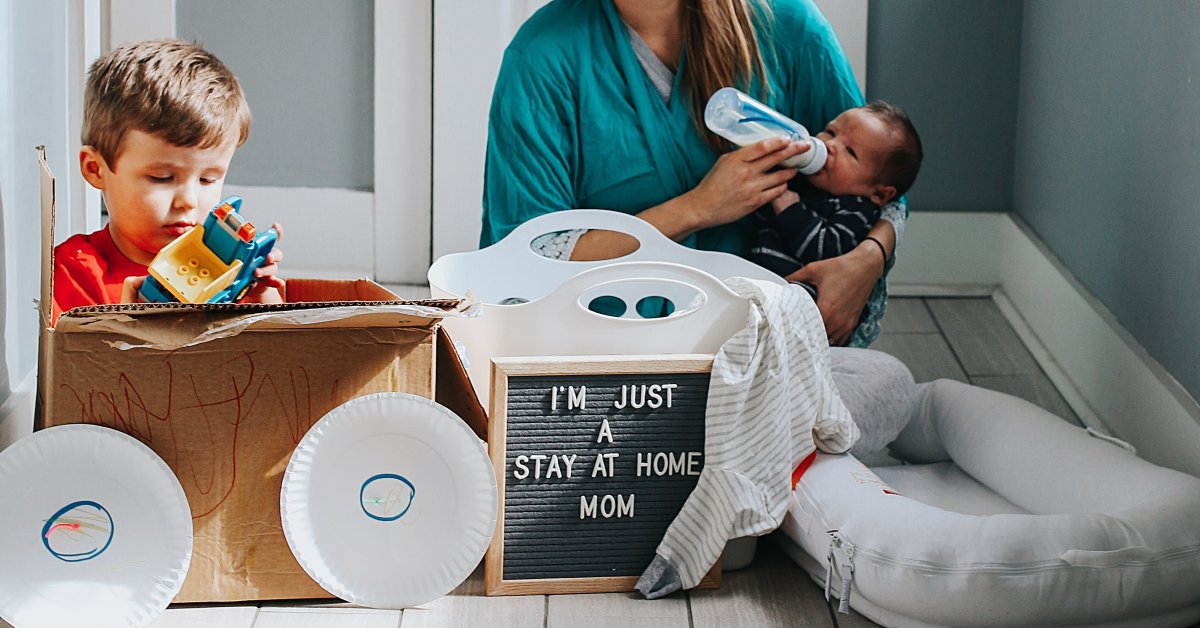 “Sophia had been inconsolable for her first two days of life. After Dr. Karp offered to help he bent over Sophia’s bassinet, with his face near her ear, and emitted a harsh, continuous ‘shooshing’ sound for about ten seconds. That was it! Sophia stopped crying within the first few seconds of this magical sound and remained silent for the next two hours.”

Of course, one loud shhhh won’t keep an infant calm forever, but it was exactly what Sophia needed to get her attention long enough for Carol’s other calming methods to work.
Older Post
Newer Post
Close