Remember, this technique has worked for millions of years, so even if it doesn’t work perfectly the first few times you try it, you’ll definitely get the hang of it if you keep practicing. (In the beginning, it’s best to practice this technique with a doll or when you and your baby are calm. It’s harder to learn when you’re exhausted and your little angel is making noises that could shatter glass.)

Parents aren’t the only ones who improve with practice. As you get better, your baby is getting better too. Bit by bit, he’ll learn to recognize what you’re doing—and that he likes it.

Patience is especially important if you’re starting these techniques when your baby is already six to eight weeks old. It may take several tries for you to learn them and then several more tries for your baby to unlearn his prior experiences and begin to get used to the 5 “S’s.” However, if you persevere you can still be one hundred percent successful!

Put cotton in your ears and gin in your stomach!

Through the centuries, experts continually thought up colic treatments to fix whatever they believed to be causing their baby’s unhappiness. These false assumptions led them to champion many different types of therapies that have proven to be total dead ends: alcohol, sugar water, sedation, anti-cramp medicine, and burp drops. There are, however, besides the 5 “S’s” a few other ways of helping crying babies that are true paths.

When you want a break from the 5 “S’s,” here are three time-honored tricks for colicky babies that work well: massage, walks outside, and a little extra warming.

Massage: The Miracle of Touch

Massage is love which is one unique breath, breathing in two.

Massage is a very ancient treatment for colic. Its extraordinarily soothing effects are based upon our oldest and most profound sense—touch.

Touch and the Fourth Trimester

There’s an old saying, “A child is fed with milk and praise,” and I would say a baby is fed with milk and caresses. Your baby’s loving caresses began inside your womb, where she enjoyed a feast of velvety cuddling twenty-four hours a day. Once born, your baby still loves to be touched and stroked. Your skin-to-skin embrace of her is the touch equivalent of calming, hypnotic movement or sound.

A recent study from McGill University asked, “Does extra cuddling make animals smarter?” The researchers looked at two groups of little rat pups. The first group had very “loving” mothers who licked and stroked their babies a lot. The second group received much less affection from their moms.

When the rats became old enough to be taught mazes and puzzles, scientists noticed that the cuddled animals were extrasmart. They had developed an abundance of connections in a part of the brain crucially important in rats (and people) for learning.

The moral of the story is clear: Cuddling your baby feels good, and it may even boost her IQ!

Touch is not only a wonderful reminder of a baby’s time as a fetus; like milk, it’s an essential “nutrient” for her growth. In fact, in some ways it’s even more beneficial than milk. While stuffing your baby with extra milk won’t make her any healthier, the more tickles and hugs she gets, the stronger and happier she’ll become. 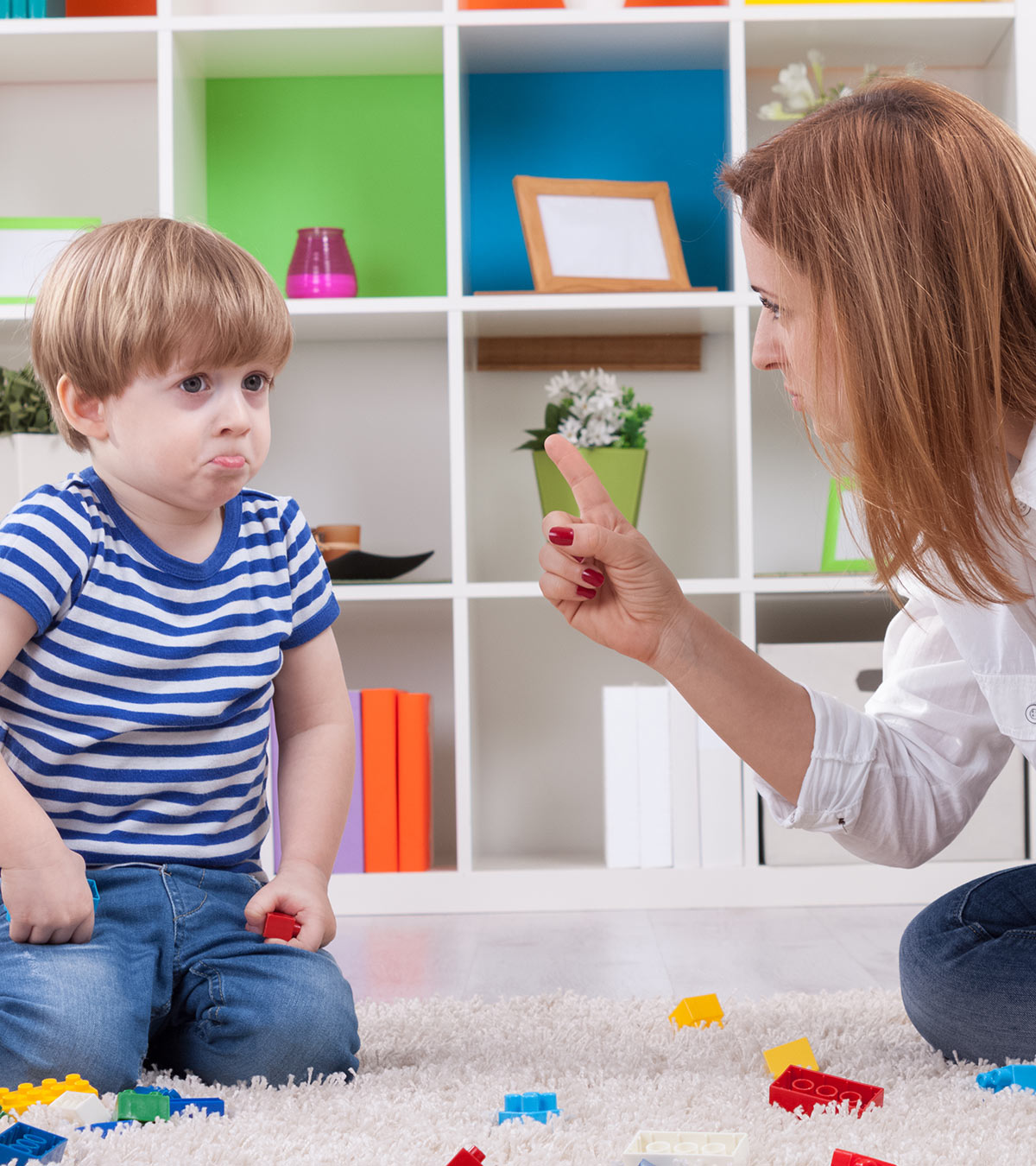 In 1986, a brilliant baby-watcher named Tiffany Field confirmed the benefits of touching in a study on the effects of massage on premature babies. She had nurses massage a group of preemies for fifteen minutes, three times a day, for ten days. The results were astounding. Massaged babies gained forty-seven percent more weight than expected and were able to go home almost a full week earlier than babies who didn’t get massaged. In an equally stunning follow-up study, when the massaged babies were examined one year later, their IQ’s were higher than the babies’ who were handled routinely. Dr. Field also discovered that when healthy full-term babies were massaged for fifteen minutes a day, they cried less, were more alert and socially engaged, gained weight faster, and had lower levels of stress hormones.
Older Post
Newer Post
Close