Why Does Swinging Make a Baby So Happy? Woodmam

on Jul 14, 2022
When we think of the five senses—touch, hearing, vision, smell, taste—we often forget we have a powerful sixth sense. No, not ESP; I’m referring to our ancient and deeply satisfying sense of movement in space. This wonderful sense is exactly what gets stimulated when you sway side-to-side to settle your fussing infant (and it also explains why rocking chairs are such a favorite of grandparents).

Rhythmic movement, or what I call swinging, is a powerful tool for soothing our babies—and ourselves. Most of us can remember being lulled by the hypnotic motion of a porch swing, hammock, or train.

Why do these movements cause such profound relaxation? Swinging motions that mimic the jiggling your baby felt inside you turns on “motion sensors” in his ears, which then activate the calming reflex.

Once Upon a Time: How Parents Have Used Swinging in Other Times and Cultures

There was something so natural as well as pleasant in the wavy motion of the cradle … and so like what children had been used to before they were born.

Michael Underwood, Treatise on the Diseases of Children, 1789

Since the dawn of time, perceptive parents have recognized the wonderful effect movement has on babies. For our ancestors, soothing their infants with continuous motion was easy, because they spent all day long walking and working with their infants on their hips.

As every parent knows, it’s impossible to keep still while you’re holding a baby. You constantly shift your weight, pat your baby’s bottom, touch her head, and kiss her ears. Imagine how foreign the stillness of a bassinet must feel to your baby compared to the gentle strokes and movements she’s pampered with while she’s in your arms.

Of course, all moms have to put their babies down every once in a while. But in many cultures it’s dangerous to place a baby on the ground, so a mother will hand her infant to a relative or put her in a homemade moving device, like a cradle.

In Gynecology, one of the world’s oldest medical books, a 200 A.D. physician named Soranus instructed women on how to keep their babies healthy. Some tips from this “Dr. Spock” of ancient Rome have not stood the test of time, such as warning parents that carrying their son on their shoulders could injure his testicles and turn him into a eunuch! However, some of his advice has proved priceless, like his recommendation to jiggle babies by “balancing the crib upon diagonally opposed rocks” and teetering it back and forth. This idea inspired the invention of the cradle (a crib placed upon rockers instead of rocks), which rewards babies with an equally hypnotic, albeit much less jolting, motion.

In many countries today, babies are still kept in constant motion. Their bodies are bounced and wiggled all day while strapped to the backs of their mothers or sisters or family yak. Thai parents rock their babies in baskets fastened to the ceiling. Eastern European women swing their infants in blankets that they hold like a hammock. Iranian women sit on the floor, with their babies placed in the grooves between their outstretched legs, and pivot their heels side-to-side, swishing their tiny children like metronomes.

In the United States, however, parents have long been warned not to handle their babies too much. In the early 1900s, Dr. Emmett Holt, America’s leading pediatrician at that time, wrote in Care and Feeding of Children: “Babies less than six months old should never be played with at all. To avoid overstimulation, babies need peaceful and quiet surroundings.” He worried parents would jar their babies’ fragile nervous systems. By the 1920s, the question “to rock or not to rock” a baby was no longer open to discussion. Quite frankly, no one dared admit doing it anymore.

Babies adore infant carriers. Carried babies are nurtured by their parent’s rhythmic motion and calming warmth, scent, touch, and sound. In America in the 1970s, women carrying their babies in slings were considered counter-cultural oddities, but now, it’s odd for a mom not to “wear her baby”! 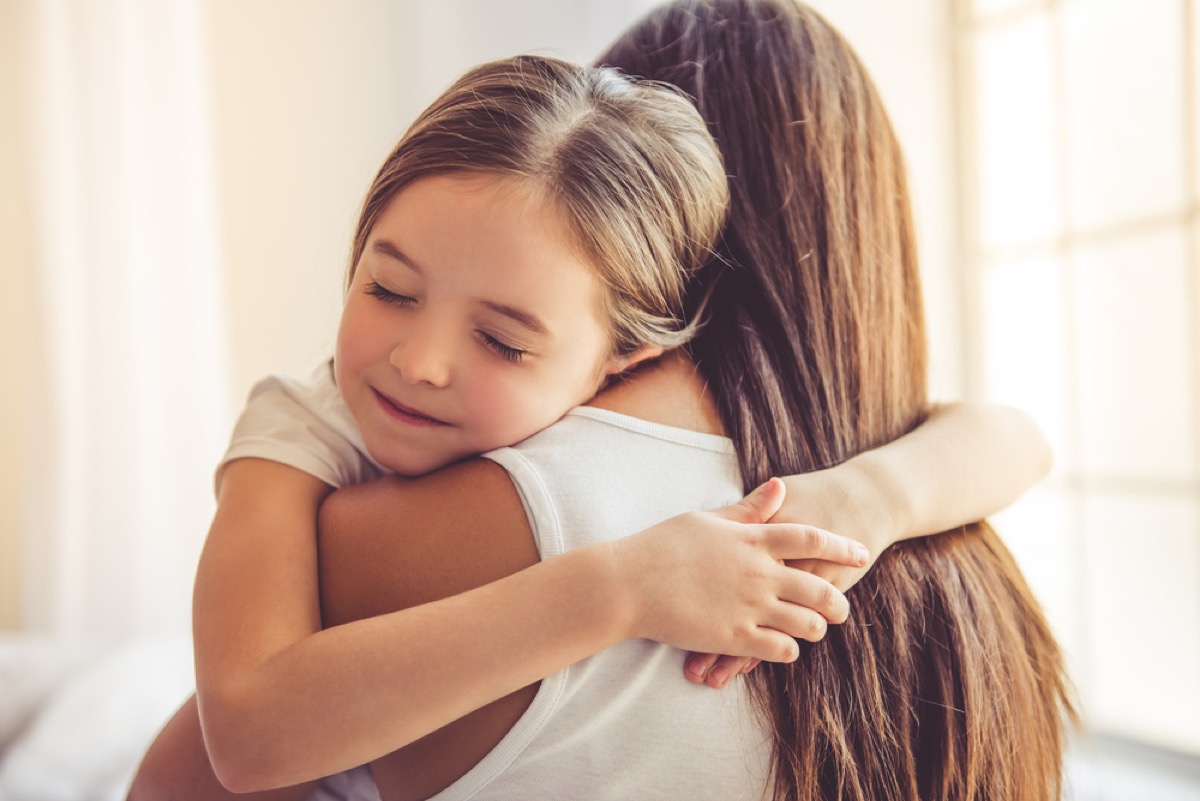 Of course, it goes without saying that one has to be gentle with babies. You must always hold and support your baby’s head when she’s in your arms or when you’re moving her from one place to another. But remember your baby was constantly bounced and jiggled inside your uterus as you walked, or hustled up and down stairs. Savvy mothers know that when their baby is fussy, vigorous tiny movements calm them much faster than slow, broad swinging.
Older Post
Newer Post
Close