Even When You’re Doing Everything Right? Woodmam

To make no mistake is not in the power of man; but from their errors and mistakes the wise and good learn wisdom for the future.

Any one of the 5 “S’s” can have a comforting effect on mildly fussy babies. However, for real explosive, colicky kids, a little swaddling or shushing may not make a dent. Here are reasons why your “S’s” might not have succeeded in calming your crying baby:

1. She’s having a little problem—Your baby may be hungry or struggling with a poop. Fortunately, these problems are usually obvious and easy to resolve without the “S’s.”

2. She’s having a big problem—Approximately ten to fifteen percent of colicky babies have a medical explanation for their irritability, such as food intolerance or stomach acid reflux. (See Appendix A to review the medical causes of colic and Chapter 14 to review the treatment for many of those problems.)

3. The “S’s” are being done one at a time—The more powerfully a baby is wailing the more she will need the help of several “S’s” simultaneously.

4. The “S’s” aren’t being done correctly—As with any reflex, if it’s not triggered in exactly the right way it just won’t happen.

This chapter focuses on perfectly combining the 5 “S’s” into the Cuddle Cure and reviews the common mistakes parents make as they begin to learn the “S’s.”

If One Is Good, Two Are Better: Calming Babies with Multiple “S’s”

Nina and Dimitri were dismayed that their champion cryer, Lexi, got more enraged when they tried to calm her with the sounds of the hair dryer or the infant swing. However, when they used the hair dryer and swing together, they worked like a charm.

Someone once said, “There’s a sucker born every minute.” Well, when it comes to babies that’s especially true. In fact, thousands of suckers, swingers, and even shhhhers come into the world every day! Just as babies have different hair color and temperament, each infant differs slightly in the way he needs to be calmed. Some settle best with rocking, others quiet instantly with white noise, and some surrender as soon as they’re put on their stomachs. These easy babies require the help of only one of the “S’s” to make them feel calm and serene.

Cranky infants, however, need more help. They often require two, three, or four of the “S’s” done together to cease their cycle of screaming. And the fussiest, most colicky babies demand all 5 “S’s” simultaneously. 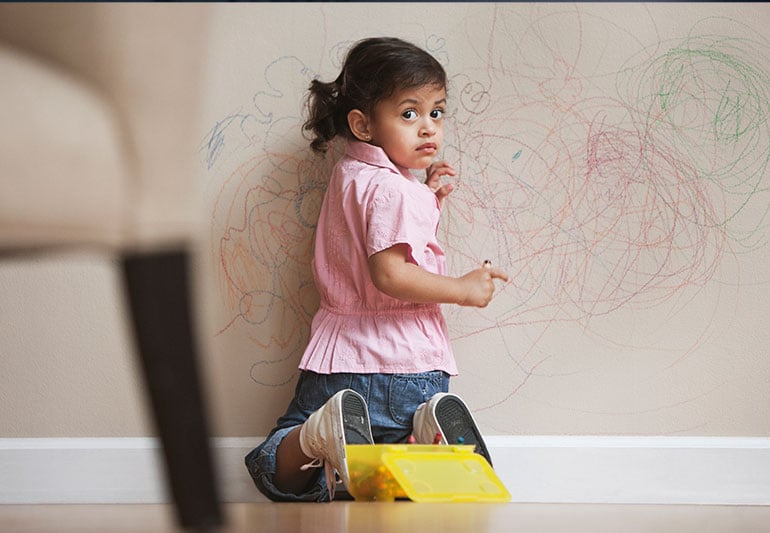 Getting Acquainted: An Experiment in Soothing Your Baby

To find your baby’s favorite calming technique, place him on his back when he’s a little bit fussy. One by one, add another “S” and see how many it takes to settle him down.

1. Shhhh him softly. If that doesn’t work, do it louder, right in his ear.

2. Swaddle his arms to keep them from flailing. Do that while shhhhing.

3. Place your wrapped baby on his side or stomach and shush him again.

5. Finally, on top of all of these, offer a pacifier or your finger to suck on.

By this time, most fussy babies will usually be calmed.