What is your funniest parenting story?-Woodmam

One story I related before (somewhere on Quora), was the time when my daughter and I were swimming in the resort lagoon/pool in Hawaii. I think she was 3 or 4 at the time.

She told me while swimming that she had to go potty. After a hushed pee or poo? discussion (it was pee!), I told her it was ok for her to go in the pool. I’m a terrible father right?

The pool had a dark bottom and sides, so the water was dark, and we were laps away from anyone else.

She was like, really? I said yes, it’s ok, go ahead. Truth be told, I was too lazy to get out and take her to the bathroom. And your own child’s stuff isn’t nearly as gross as that of someone else’s child.

So she peed. We swam a little more, and she got out.

She walked straight to mom and said something like, “Mommy, I had to pee and daddy said it was ok to go in the pool!” What happened to all the shhh and hush-hush talk we’d had in the pool. Kids don’t have filters.

I wanted to shrink back into the airplane I came in and fly away. I avoided all eye contact from strangers after that.

Again in Hawaii, we had just gotten off the plane and were heading over to meet my aunt. On the way, we stopped for a bite. My daughter had been eating freeze dried strawberries on the plane to help with nausea and uncomfortable ear pressure. 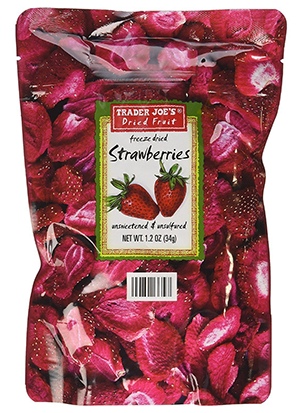 While standing in line, my daughter started to throw up. Right into my wife’s outstretched hands. My wife’s hands were now cupped tightly together, overflowing with warm red chunky, foamy vomit.

That wasn’t the funny part. My wife yelled, “Get me some napkins!”, and because I started to walk and not sprint toward the napkins, she yelled for me to hurry up.

We sometimes talk about that incident and laugh because I was so casual about getting those napkins.

Aside from all the usual pee and poop mishaps, these are two that stand out for us.